My wife Alison was one of the casualties of the tragedy described in the article just below. She took her life this past March by overdosing (I surmise) on the medications she’d been prescribed for chronic pain. She explicitly told me over the years that she kept a stash with her at all times in case things got bad enough for her to have to take her own life. “I have no intention of living past 70,” she’d often say. She was 57.

But she was also, with just cause, a fervent critic of the kind of one-sided, quasi-advocacy journalism typified by the preceding article. The implicit message of the article is moralistically one-dimensional: opioids are causing a massive epidemic of addiction and overdose deaths that must be stopped. One gets the impression that the Times is, in the face of recent setbacks in the courts to cases against pharmaceutical manufacturers, reminding its readers that “the” opioid problem remains what it was and threatens to engulf us, whatever the legalities.

You couldn’t infer from this article that opioids, including the dreaded fentanyl, have legitimate medical uses for treating pain.

The rise in deaths — the vast majority caused by synthetic opioids — was fueled by widespread use of fentanyl, a fast-acting drug that is 100 times as powerful as morphine. Increasingly fentanyl is added surreptitiously to other illegally manufactured drugs to enhance their potency.

True. No acknowledgement, however, of the irrefutable (and unrefuted) fact that human beings can experience chronic pain that not even fentanyl can block, however many times more powerful than morphine it may be. That’s why fentanyl exists in the first place, and why it’s an FDA-approved drug. No acknowledgement, either, of the scope and intensity of the chronic pain crisis, which by numbers alone dwarfs that of the opioid crisis. Many more people suffer chronic pain than die of opioid overdoses.

Nor, absent an indication of the direction of causality, is it obvious what it means to “die of an opioid overdose.” Alison took her life with opioids (or so I conjecture), but she also faced years of chronic pain and years of anxiety over her access to pain medications, a fact induced by, but not fully reducible to, the narrowly legal restrictions put on the dispensing of such medications. She suffered periodic hassles and periodic suspicion over the fact that she needed access to them. The unspoken accusation of “addiction” hung over every medical inquiry she made, from the family physician to the local pharmacist and beyond. 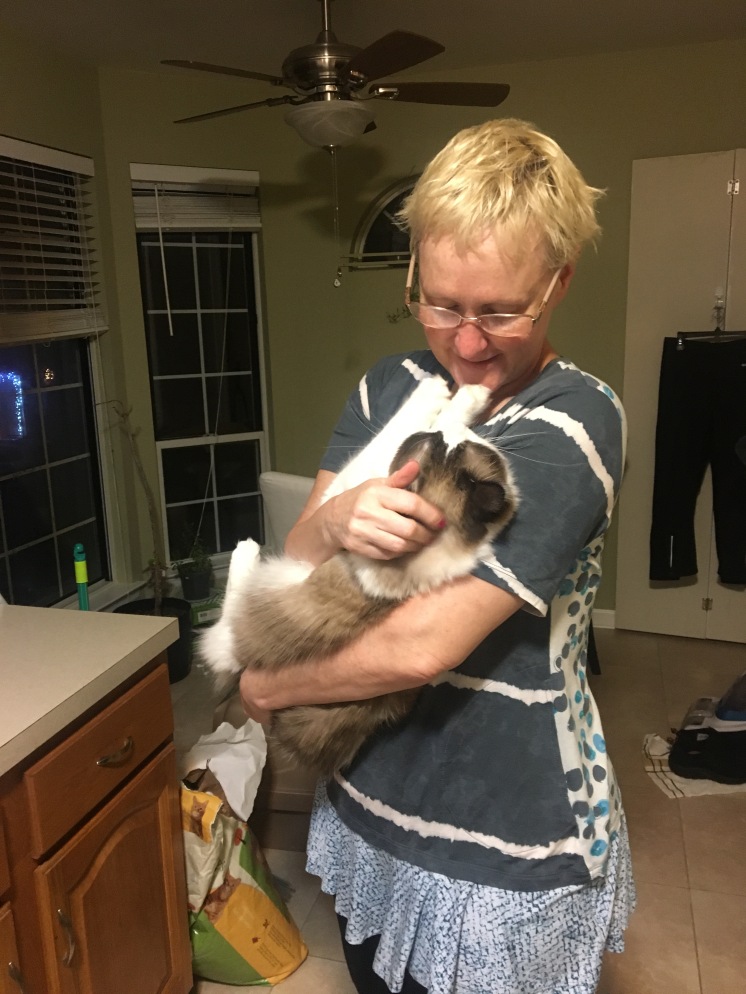 Did she kill herself because the medications were accessible, or just the reverse? She often raised the question with me when we’d encounter an article on someone’s “death due to opioid overdose.” Did they die because the drugs were easily available, and taken in a moment of reckless imprudence? Or did they die because they weren’t sure the drugs would be easily available when they were most needed, and feared the consequences of deprivation?

Scholars have aptly called these “deaths of despair.” But despair over what? And brought about how? In the absence of answers to those questions, statistics about “opioid deaths” are meaningless marks on a page. The answers are complicated. The statistics give the impression of factual simplicity. It all makes sense if you ignore the phenomenon known as “causality,” ignore the fact that it has a specific direction, and ignore the fact that the direction matters.

There are huge differences between an accidental overdose, the overdose of an addict who has no medical need for the medications she’s taking, and the overdose of a chronic pain patient who can no longer endure the duress and uncertainty of chronic pain. Not that these are either mutually exclusive or jointly exhaustive categories, but to the extent that they are distinct, they simply don’t describe the same thing, and don’t point to the same resolution. The rhetoric of the “opioid epidemic” doesn’t just obscure these differences. It exists so as to obscure them. It’s the rhetoric of people oblivious to etiology, fixated on a single sort of consequence, and resolutely, moralistically obsessed with what they take to be the only resolution to the only problem they’re willing to see.

Every now and then, I think, such people need a reminder of the unintended consequences of their one-eyed zeal. I promised Alison I’d do as much long before the issue of her death ever arose. She accused me, bitterly, of having broken any number of promises to her in life. I’d like to think that she’d agree that this is one promise I’ve done my best to keep.

6 thoughts on “The Invisible Casualties of the “Opioid Epidemic””