I’ve been pressed for time lately, as I do my share to add to the unemployment rate, but I couldn’t resist one thought in the form of a bleg, or query. For a month now, I’ve been seeing social media posts by people I respect (and many I don’t)–left, right, center, libertarian, and otherwise–criticizing Governors Cuomo and Murphy of New York and New Jersey of responsibility for mass death in the case of the the nursing homes in those states. Indeed, Cuomo himself has issued a mea culpa of sorts for doing whatever he’s supposed to have done wrong.

In a month’s time, I have not been able to make sense of this accusation–including Cuomo’s mea culpa. I understand that Cuomo is confessing to something; I just don’t understand what the charge is supposed to have been. Counter-intuitive as this may seem, I don’t assume that if someone makes a confession, the confession must therefore be true. The confession could itself be politically motivated. It might be more convenient to confess falsely to something than explain the complicated truth to people uninterested in processing it.

In the dozens of instances that I’ve seen, the accusation of malfeasance (up to and including “mass murder”) is either based on false factual assumptions, or on logical fallacies, or on tacit assumptions that are regarded as self-evident but never made explicit. To belabor the obvious, an accusation based on the first two things can’t stand. As for the third, I’d like to see an explicit account of the assumptions in question. I don’t find them self-evident at all.

When I’ve challenged the people making these accusations, they’ve typically gotten angry and defensive, accusing me of being overly aggressive in my questioning, and/or of having some ulterior ideological agenda in posing the questions. But I’d have thought that an accusation of mass murder was itself pretty aggressive.  And the only ulterior ideological agenda I have, if you want to call it that, is to understand what these people are talking about. Because I literally do not understand what accusation they are trying to make, much less the basis for whatever this accusation is supposed to be. 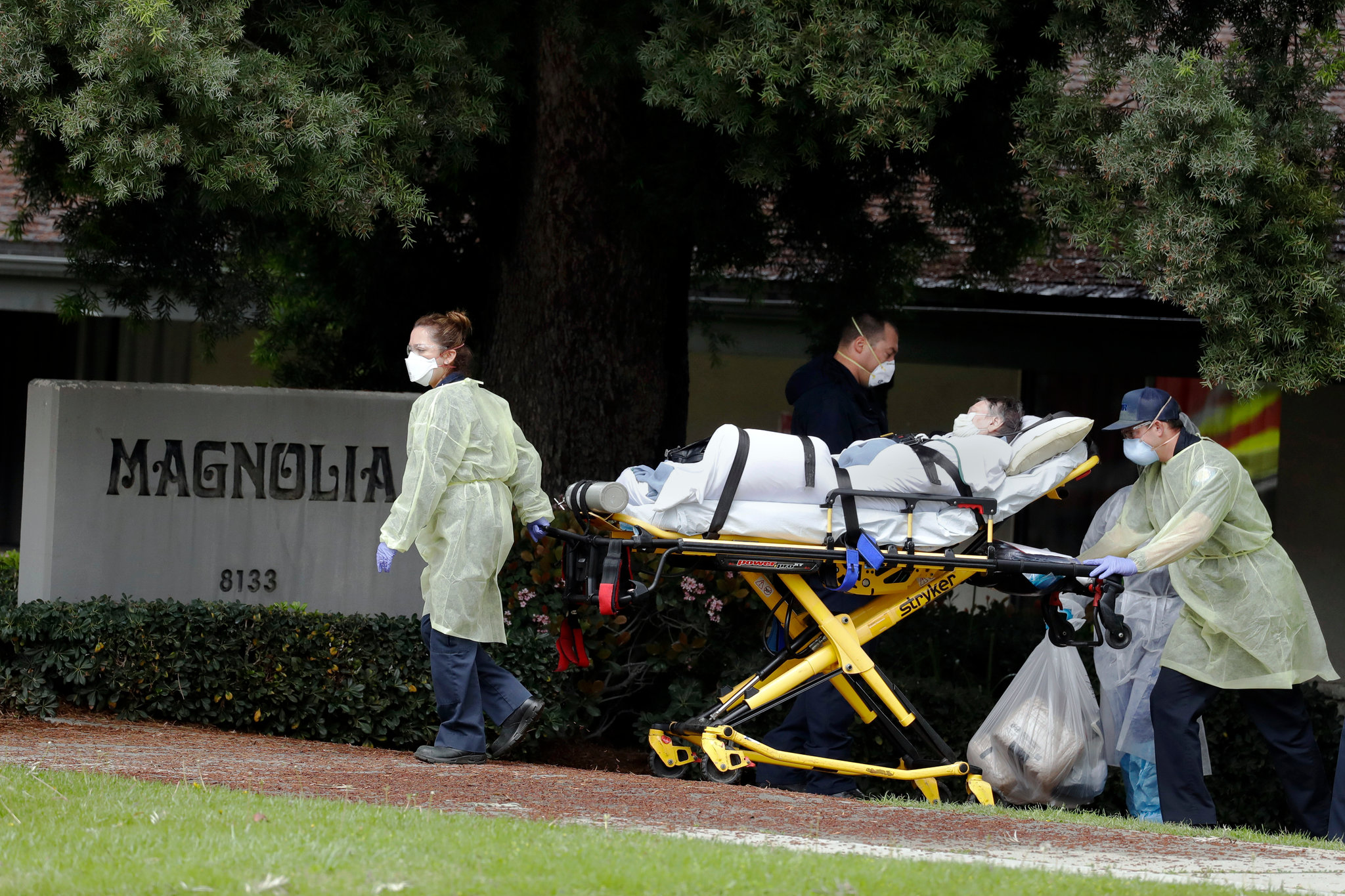 As I say, I’ve seen the accusation made by people of virtually every ideological stripe–leftists who want to blame capitalism for the nursing home deaths, right-wingers or libertarians who want to blame government for them, centrists who want to show that they’re unconventional enough to attack otherwise popular governors, virtue-signalers who want to show that they, too, can be outraged about something and demand that you join in, etc. I’m asking something more basic. What are they talking about? What is the charge? What is the evidence for it? If someone is to be blamed for these deaths, who is to be blamed for what, and why?

I don’t have the time to moderate the comments on this post. Nor, in general, am I going to respond to the comments I get, except to ask for simple clarifications of fact or semantics–like a sentence or two just to grasp what someone is saying. Otherwise, consider this an open thread on the nursing home topic with Khawaja mostly AWOL.

What I’m really interested to see is an argument to the conclusion that Murphy and/or Cuomo committed some terrible but avoidable malfeasance that produced greater loss of life (or some other bad result) than would have occurred had they taken some alternative course of action available to them (or available to someone). Links to articles, etc. that make a contribution to that end would be cool, too. But so far, either the arguments I’ve seen for the murder/malfeasance accusation are really bad, or I’m just too dumb, ill-informed, or morally insensitive to understand them. I’d honestly like to figure out which of those two things happens to be true.

(Changed the title a few days after posting.)