A masochist, as we all know, is a person who gets perverse satisfaction out of the infliction on himself of what he regards as painful. A literary masochist is one whose pain fetish attaches to published pieces of writing. In general, literary masochism manifests itself as the compulsive desire to read and re-read books that one hates, or loves to hate, simply in order to have the perverse pleasure of doing so: some books are so bad that they hurt so good. The orgasmic climax, the ne plus ultra, of the literary-masochistic experience for me is Ayn Rand’s The Romantic Manifesto, a book I hate with a passion that I find, well, painful.  Precisely for that reason, I keep Ro Mo by my bedside (actually, I sleep on the floor), reading it with the sick compulsiveness of an insomniac Anastasia Steele.

There’s nothing worse than reading a terrible book for thirty years and suddenly realizing that there’s a passage in it that you’ve profoundly misconstrued about as often as you’ve read it. Like this one, from the Introduction:

It has been said and written by many commentators that the atmosphere of the Western world before World War I is incommunicable to those who have not lived in that period. I used to wonder how men could say it, know it, yet give it up–until I observed more closely the men of my own and the preceding generations. They had given it up and, along with it, they had given up everything that makes life worth living: conviction, purpose, values, future. They were drained, embittered hulks whimpering occasionally about the hopelessness of life (p. vii).

It’s taken me thirty years and several dozen readings to realize that “hulks” is probably a misprint for “husks.” Consequently, I’ve been reading the damn thing as “hulks” this whole time–three fucking decades–and imagining that Rand thought that the London, Paris, Vienna, Berlin, and St. Petersburg of the early 1900s were populated by clinically depressed versions of Lou Ferigno. When what I was supposed to be picturing were bipedal, discursive, but clinically depressed dry outer leaf coverings discarded after harvest.

Just thought I’d pass that tidbit on, in case anyone felt the inclination to forward it to the Royal Society, or at least the Ayn Rand Society. At any rate, be prepared in the near future (whatever that means on this blog) for some random posts from me on Ayn Rand’s critique of “Naturalism”–which I find fascinatingly and addictively ridiculous. I guess I’m making the assumption that the people who (regularly) read this blog are as into pain as I am. You know who you are. And you know you’ll be back. Guilty pleasures are hard to resist.

Take this self-test if you’d like to earn a free certificate in Objectivist aesthetics: 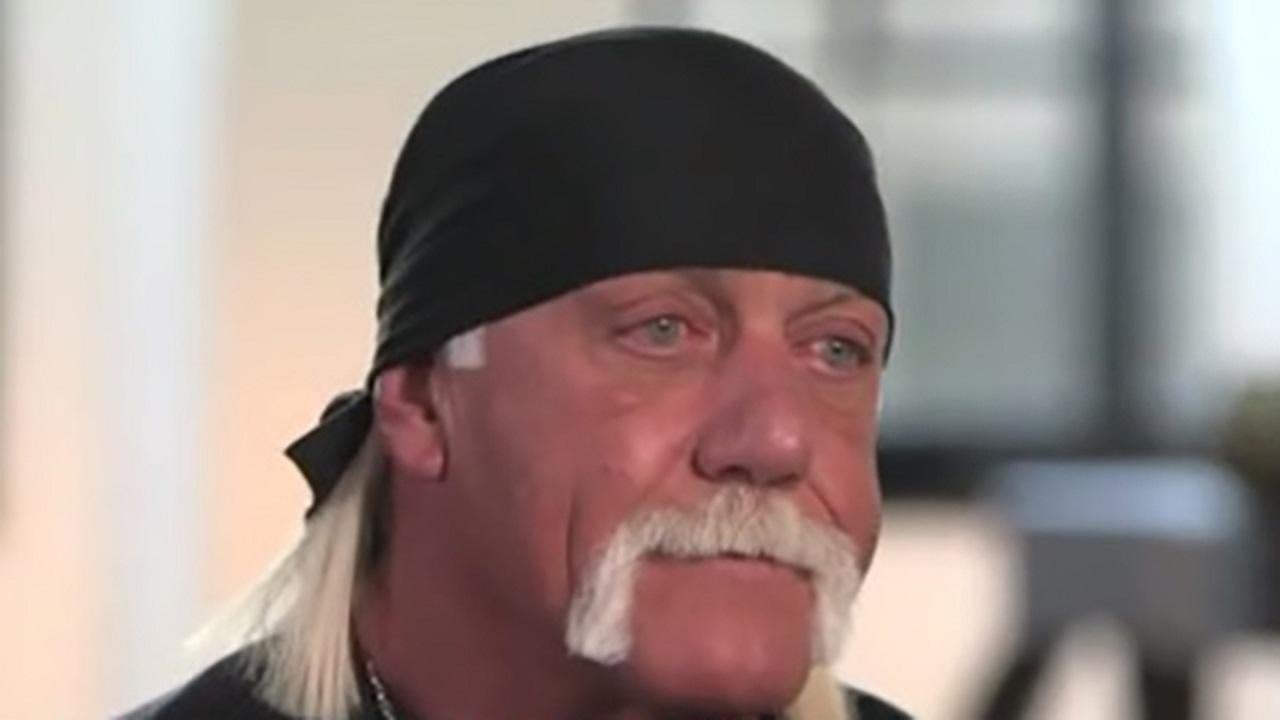 Fill in the blank:

47 thoughts on “The Incredible Husk”