I’ve been privileged to able to work during the COVID-19 pandemic. You might think that “privileged” is the wrong word, since anyone going out to work during the pandemic is probably at risk of getting infected. But “privilege” seems like the right word to me: millions of Americans are unemployed right now, unable to support their families. Unlike them, I have two jobs–one in public service, and the other in the food industry, both regarded as “essential” by the government, both state and federal.

Most of my experiences have come from my public service job. I work for a municipal department of public works (DPW) in a town in Monmouth County, New Jersey. Ordinarily, my department does the sorts of things that you’d normally associate with a department of public works: we maintain the roads, deal with recycling, handle problem trees and broken tree limbs, maintain traffic signs, fix potholes, plow snow, deal with state stormwater regulations, and, of course, deal with dead animals. All the sort of stuff that most people take for granted.

But with the pandemic, I’ve been ordered to do things I never thought of as part of my job description. A lot of this can be described as “lockdown enforcement,” or at least the part of lockdown enforcement that isn’t directly handled by the police. For one thing, that’s meant locking down the parks. I had to help shut down the town’s recreation center, wrap the playgrounds in yellow “Caution” tape, and lock down the basketball courts all around town.

Worse than that was having to do a job that I thought was the cops’ to do: I had to patrol the parks for lockdown violators. Plenty of people broke into the parks when they were closed, and went out of their way to damage property while they did it. It somehow became my job to find these people after they broke in, and to get them out of the park–or, if they wouldn’t leave voluntarily, to call the police and have them forcibly removed. This was a bit of a circus for awhile until the parks re-opened. It had to be done, but needless to say, DPW wasn’t going to win any popularity contests for doing it, any more than the cops were. 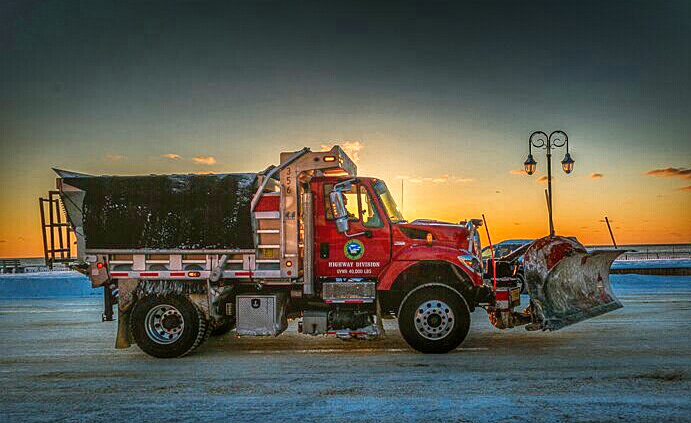 Beyond that, the work itself completely changed at DPW. Normally, we operate in crews or divisions based on seven tasks:

These divisions are just for convenience; they’re not cut and dried. Ultimately, everyone at DPW does a bit of everything. So usually, if one crew needs help, another crew drops what they’re doing, goes over there, and helps out. For instance, if there’s a big storm coming through, and Tree Division needs help dealing with trees that might fall over, the Road and Open Area crew might come over and help. But we couldn’t do that once the pandemic struck: every crew had to be completely isolated from the others, and in effect treated like a family of its own. Plus, to decrease density on each shift, the shifts were split in half. There were two shifts, A and B. A-shift worked a full day Monday and Tuesday, and then worked Wednesday mornings. B-shift worked Wednesday afternoons, and full days Thursday and Friday.

However necessary this was from a public health standpoint, the new schedule created a lot of issues for us. It basically meant that we were constantly short-staffed. Each division was spread thin from having a 4-5-person crew to having a 2-person crew. So productivity went down, and we were constantly behind on our work. It wasn’t just the lack of personnel, though, but the low morale. For one thing, our hours were cut in half, so we were only getting half of our usual pay, and no overtime. Plus, there was isolation and tedium. Under normal circumstances, crews were used to working together as a cohesive unit, like a bunch of friends. With the new arrangement, you worked with the same partner every week, and never saw anyone else. It was like you were married. Mentally, all of that took a toll.

PPE both was and wasn’t a problem for us. On the plus side, we had PPE! Which is more than a lot of people had. On the minus side, the PPE was a serious pain in the ass to wear. Our normal gear consists of our uniform, steel-toe boots, work gloves, hearing protection, high-visibility vest, hard hat, chainsaw chaps, safety harness, waders, etc. On top of all that, we had to carry medical gloves, an N-95 mask, a face shield, chemical coveralls, and a respirator. But the locker room we usually used was closed, so we had to transport all this gear ourselves to and from our assigned work site. 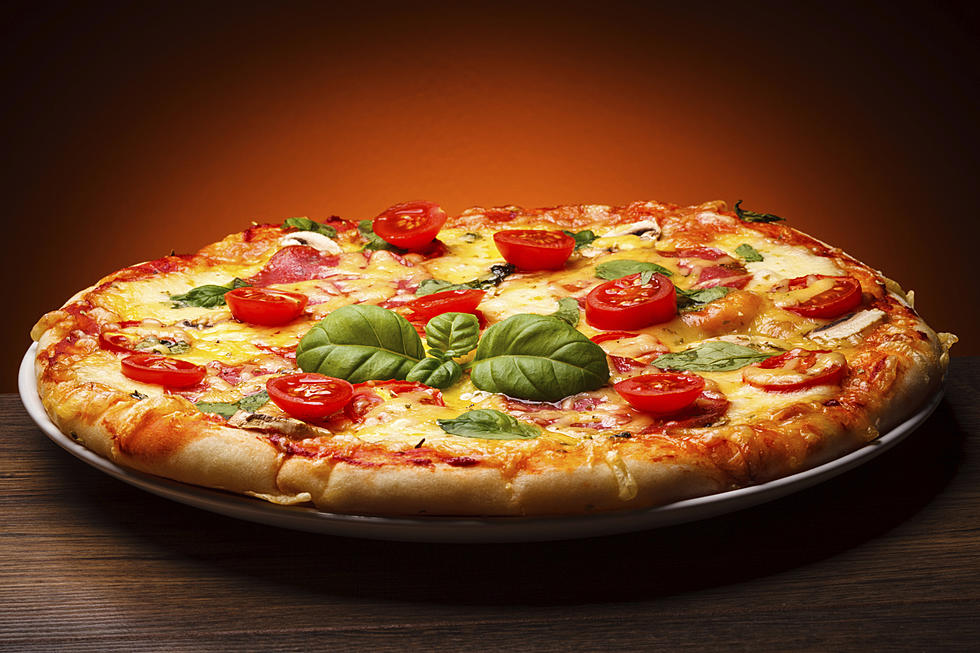 My other job is pizza delivery, including delivery to the local hospital, so I watched the situation at the hospital deteriorate as the pandemic progressed. At first, things at the hospital seemed calm enough. But over time, the procedures changed, and the mood changed with it. Getting into the place to make a delivery was like trying to get into Fort Knox. And from being a relatively quiet place, where you’d do a delivery every now and then, the hospital went from anxiety to real fear into mayhem, with patients just streaming in without end, and not seeming to come out very much.

I know this sounds funny, but the delivery job changed as drastically as the public works job did. You might think, “It’s pizza delivery. How much is it going to change?” But actually, just about everything changed. For starters, there were no more cash deliveries, so everyone had to pay by credit or debit card. That meant that tips had to be recorded at the time the order was placed, meaning that the delivery person had to be pre-tipped the way it works on Uber Eats or Grubhub. The biggest change was “no contact service.” When people ordered delivery, I had to go to their house, leave the pizza at the door (or wherever), and then either call the customer, or ring the doorbell and leave without ever making contact: no signing of receipts, no making change, no “thank you” or “have a nice day.” It was pretty strange, like working for FedEx or UPS.

As with public works, we had PPE for pizza delivery, too. But this was more of an inconvenience than anything else: we had to wear a mask and gloves for every delivery, changing gloves after every delivery. I hated throwing all those gloves away–it seemed like such a waste–but for safety reasons, we had to.

After losing half of my hours with DPW, I needed the delivery job to make ends meet. It was bad enough losing twenty hours a week, but I usually make most of my money on overtime with DPW, and that was no longer possible. On the plus side, I gained from pizza deliveries what I lost from my DPW job. Pizzerias tend to be busiest during the holiday season and the peak of summer, less so during the spring. In fact, spring and fall are considered dead zones for pizzerias, mine included. If there’s a silver lining here, for me at least, it was that the pandemic brought in an increase in sales that basically compensated for most of the time I’d lost at my public works job. There was, I guess (and is), some frustration at having to work two jobs to make my normal income, but at the end of day, I’m just grateful to be working when so many others are not.

Anonymous DPW Guy (not his real name) works for the Department of Public Works in an undisclosed town in Monmouth County, New Jersey, where he also delivers pizza to the local hospital, among other places.

2 thoughts on “COVID-19 Narratives (8): Pizza and Public Works in a Pandemic”