[An anonymous submission from a college student in north Jersey.]

Life and Death in North Jersey: An Extended Family Battles the Surge

Looking back to when talk of COVID-19 began, it’s almost unfathomable that things have gotten to where they currently are. I can clearly remember COVID-19’s being a side discussion in my classes, one that we’d toy with, playfully, before we began class. Now, of course, it’s the one and only topic of conversation, having stripped us of everything else. I now send emails and texts to friends, checking in and seeing how they’re doing, knowing that there’s a very real possibility that they’ll tell me that they’re ill or that someone they love is dying. This is the nightmare we now live in. Everyone is dealing with their own battle, just trying to make it to light at the end of the tunnel. This is the story of my personal war, and my journey to try exit this damn tunnel.

My father and fiancé are “essential workers,” so at the risk of giving away the ending to my story, the three of us have become COVID positive, along with several other members of my extended family. We both felt real fear when my fiancé’s symptoms first began. As a military veteran with combat experience abroad, he’s endured medical issues ever since his return home. On becoming COVID positive, he began taking the proper precautions and self-isolating. I stayed up nights, crying to myself and praying that the wheezing in his chest in would stop. The more frightening thought was that the wheezing and hacking would stop, but that so would his breathing altogether. After a few weeks, his healthy, twenty-eight-year-old immune system kicked in, and he returned to his normal self. I was thankful.

My sense of relief did not last long. Next to be struck by the disease were my father and two uncles. It’s worth noting that in the twenty-three years that I’ve been alive, my father has never stayed home from work–not once. This man, the epitome of strength and the picture of health, now locked himself in his office out of fear of getting my mother sick. He didn’t leave that room for days at a time. I wanted to see him, but he wanted to shield us from what was happening to him. One day I finally did catch a glimpse of him making his way to the bathroom, I wish I hadn’t. He’d lost at least thirty pounds. His skin was death-gray, his eyes bloodshot. The man I regarded as unbreakable was now terribly broken. Once again, I sat in bed at night, crying and praying.

While my father fought the virus, my uncles got sicker. Both ended up in the hospital, intubated, and uncertain whether they would live or die. One again, I cried and prayed. A few days later, good news finally came: one of my uncles was being released from the hospital–with a cocktail of medicines that seemed to be working. I was ecstatic, but the euphoria didn’t last long. A few days later my mother came into my room, woke me up out of a dead sleep and hugged me. I knew without her saying a word that my other uncle had passed–a doctor who had intended to retire next year. I was angry with God, but still, that night, I did the usual: I cried and I prayed. 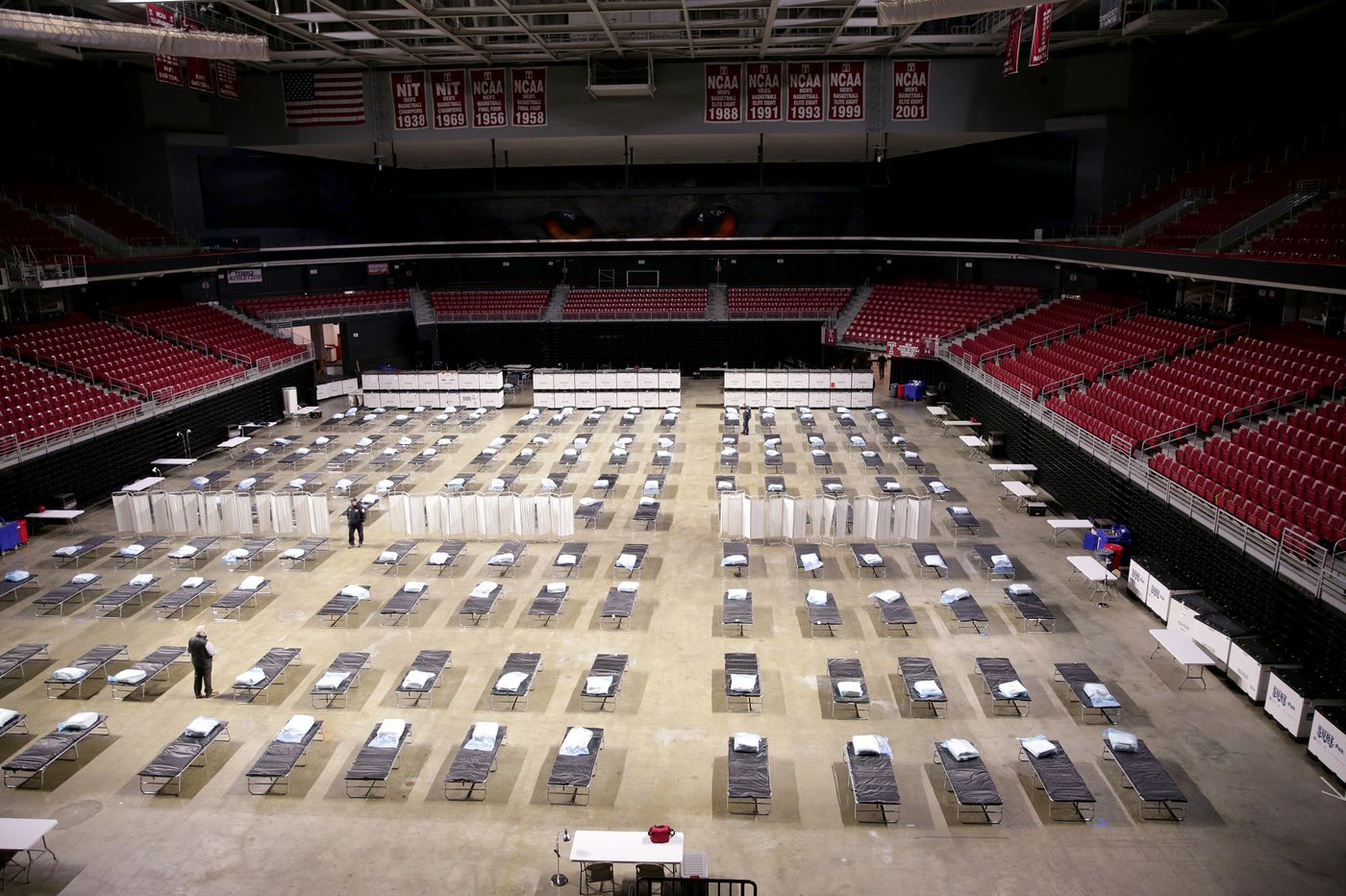 While this was happening, I tried to reach out to friends. I’d frequently call and text one of my close friends who’s a nurse because, for obvious reasons, I was extremely concerned for her welfare. She’d begun working thirteen-hour shifts, was sleeping at a hotel so as to not infect her family, and had been informed that the PPE (personal protective equipment) she was given weeks before would be the only ones she’d have for quite a while. Despite all this, she remained optimistic for as long as she could–until she couldn’t. Within a week, she’d gone from the upbeat, eternally optimistic girl I knew, to telling me that she’d been seriously been considering suicide. Once again, I found myself crying and praying.

And now we get to my part in all this. While these horrific things had gone on around me, my breathing had become irregular and painful. I ignored it for awhile: I’ve always had asthma, exacerbated by seasonal allergies, so I convinced myself for awhile that it was nothing–until I no longer could. The sickness had now found me.  Every breath I took felt like my lungs were being ripped apart. The coughing wouldn’t stop. The pain throughout my body were unlike anything I’d ever experienced before, and my sheer inability to stay awake frightened me. This was all traumatic enough, but none of it compared to hearing my dad sit outside my door at night, crying, as he counted the seconds between my breaths, making sure that I was still alive. By this time, I’d stopped praying.

I don’t tell my story to get sympathy. Most of the members of my family have recovered, and I myself am feeling much better. I tell my story because throughout this ordeal, I’ve been forced to watch debates on TV about whether COVID-19 is real or not, and sat through classes in school discussing the urgency of opening our state economies back up. A plea to anyone reading: COVID-19 is very real–more real than anything I’ve ever experienced. As for the economy, I completely understand how hard the lockdowns have hit people economically, my family included. But no bill, no amount of rent, and no business is worth the pain I’ve seen and experienced over the past few months. Our priority needs to be the termination of this virus, and nothing else. The economy will come back to life; the human beings we are losing will not. I hope people will remember that in the weeks and months to come.

2 thoughts on “COVID-19 Narratives (4): Life and Death During the North Jersey Surge”