Yes, even I’ve come to think that the time has come for AC/DC to end things. 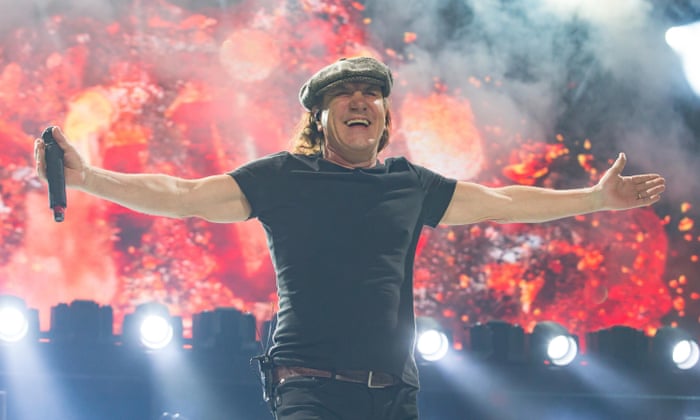 When one singer dies of alcohol poisoning, the drummer is convicted of threatening murder, the rhythm guitarist has dementia, and the second singer is about to go entirely deaf, your band has kind of run out of the “nine lives” you’ve been singing about for the last couple of decades. Yes, you’ve been “abusin every one of them and runnin’ wild,” but after a career like AC/DC’s, there’s no shame in getting off the rock and roll train…

ht: Carlos Manalansan (thanks for waking me up at 6:30 this morning with the breaking news, bro)

5 thoughts on “For Those About to Walk, We Salute You”